"Know a bit about are Chicano Coulture" 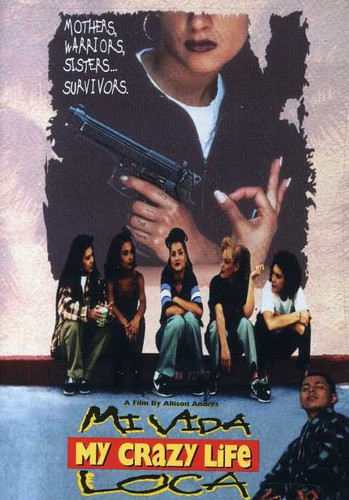 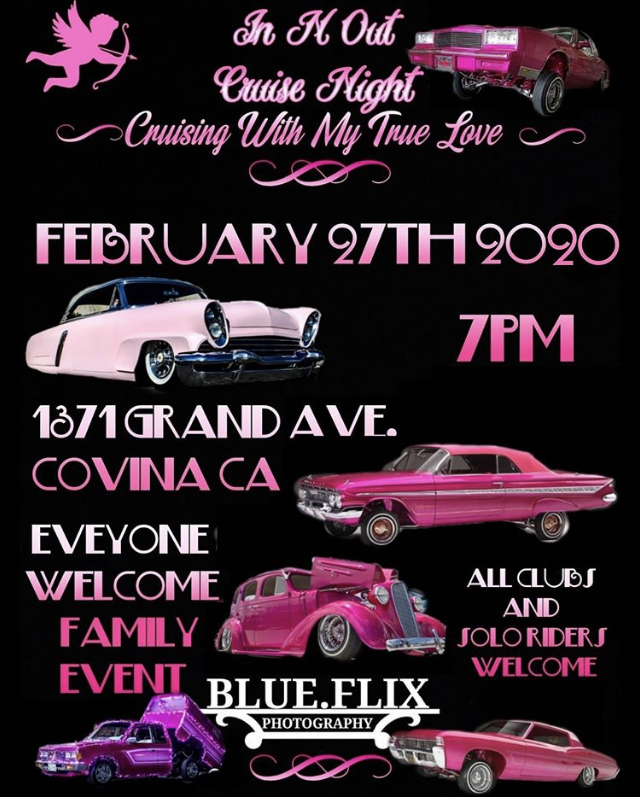 SAN DIEGO — The signposts of a Chicano renaissance are everywhere. On streets and college campuses, in fashion and in art, there's renewed energy around a term associated with 1960s civil rights and farm worker activism. “Being Chicana means you have a responsibility to your people,” said Olivia Parraz, 22, as she strolled along San Diego's Chicano Park in a tank top emblazoned with the word "Chicana." Chicano is a word popularized by an older Mexican American generation, but it has been experiencing a revival at a time when an expanding, young Latino population is asserting its place as the country wrestles over issues of race, rhetoric and identity. “Here in Southern California we’re having a cultural and political renaissance of the term,” said Alexandro José Gradilla, associate professor of Chicana/o Studies and African American Studies at California State University, Fullerton.

A mural seen at Chicano park emphasizing love and family.James Cordero The backdrop for the resurgence includes a Golden State where Latinos now are 39 percent of the population and represent California's largest racial or ethnic group. More than a third of them are age 20 or younger, according to the California Senate Office of Research.
The recharged movement is a metaphorical safe space for young Mexican-Americans and Latinos who feel battered not only by President Donald Trump’s policies and rhetoric regarding south-of-the-border immigrants but also by a far right emboldened by his rhetoric. In San Diego's Chicano Park, demonstrators twice stood up to far-right protesters who targeted the National Historic Landmark's flag, which includes a slogan, “This is my land.”
The park, with its large collection of murals andits own Chicano activism roots, is in Logan Heights, San Diego's oldest Mexican-American neighborhood. “The gloves are off with the alt-right,” said University of San Diego ethnic studies professor Alberto López Pulido, a longtime member of the Chicano Park Steering Committee. He has volunteered as a community organizer in nearby Logan Heights for more than a decade.